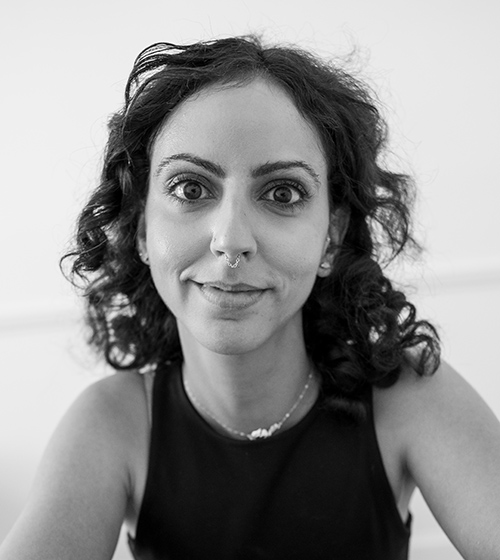 For Rooj, the ability to tell stories is freedom. The daughter of exiled Yemeni activists, she was taught that storytelling has consequence and life-altering power, and from an early age she was drawn to social justice storytelling. Rooj began her career in Yemen, where she co-founded the film collective SupportYemen. Since then, she has worked on social campaigns for major brands and media outlets in America and Europe. Rooj has also had her photography exhibited in galleries in Paris, Brussels, London, and Washington D.C, and her writing has been featured in publications including Rolling Stone and Al Jazeera. At SideXSide Rooj assists with the production of the entire project slate. Rooj speaks Arabic.