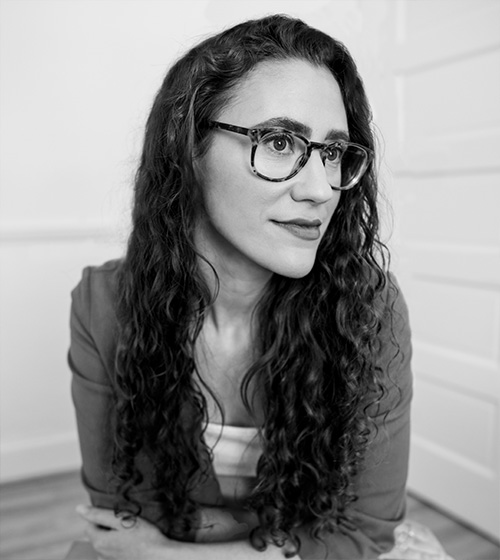 Kathryn picked up her first camera at 14, and has been hooked on the power of photography ever since. Her filmmaking is defined by closeness; for Kathryn, every shoot is an opportunity to make a lasting connection. Kathryn is an award-winning director, cinematographer, and editor. She has traveled throughout six continents for original film and commercial documentaries. Her cinematography was part of Emmy-winning VICE News coverage of the Brett Kavanaugh hearings and nominated with the Al Jazeera Fault Lines team. Kathryn’s work has been honored by the Online Journalism Awards, ASME, Webbys, Addys and the White House New Photographers Association. She was a finalist for the Pulitzer Prize for Explanatory Reporting. Kathryn is also a Pulitzer Center on Crisis Reporting grantee. Kathryn came to SideXSide from National Geographic Magazine, where she created short docs. She is also a programmer for the DC chapter of the Video Consortium.