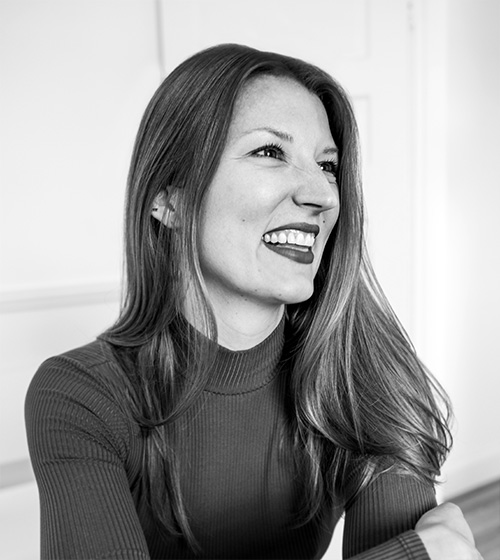 Jamie’s boundless curiosity about people – how they think and love, what they do to and for each other – is at the heart of her work. She’s a producer, writer and journalist whose work has been recognized with a GLAAD Media Award, White House News Photographers Award for Best Documentary, an Emmy nomination, a few Addys, and more than a dozen film festival awards. She wrote and produced TRANSMILITARY for Logo TV and Amazon Prime, which won the SXSW Audience Award for best documentary. She and Silverman produced TRANSGENDER, AT WAR AN IN LOVE for New York Times Op-Docs, which was nominated for an Emmy. Jamie is a Gotham Documentary Lab Fellow, RIAS Journalism Fellow, and Film Independent Fellow, and her work has been supported by top independent film funding organizations. Before Jamie founded SideXSide with Gabe in 2015, she managed the editorial and branded video content for USA Today Sports. Jamie speaks German.