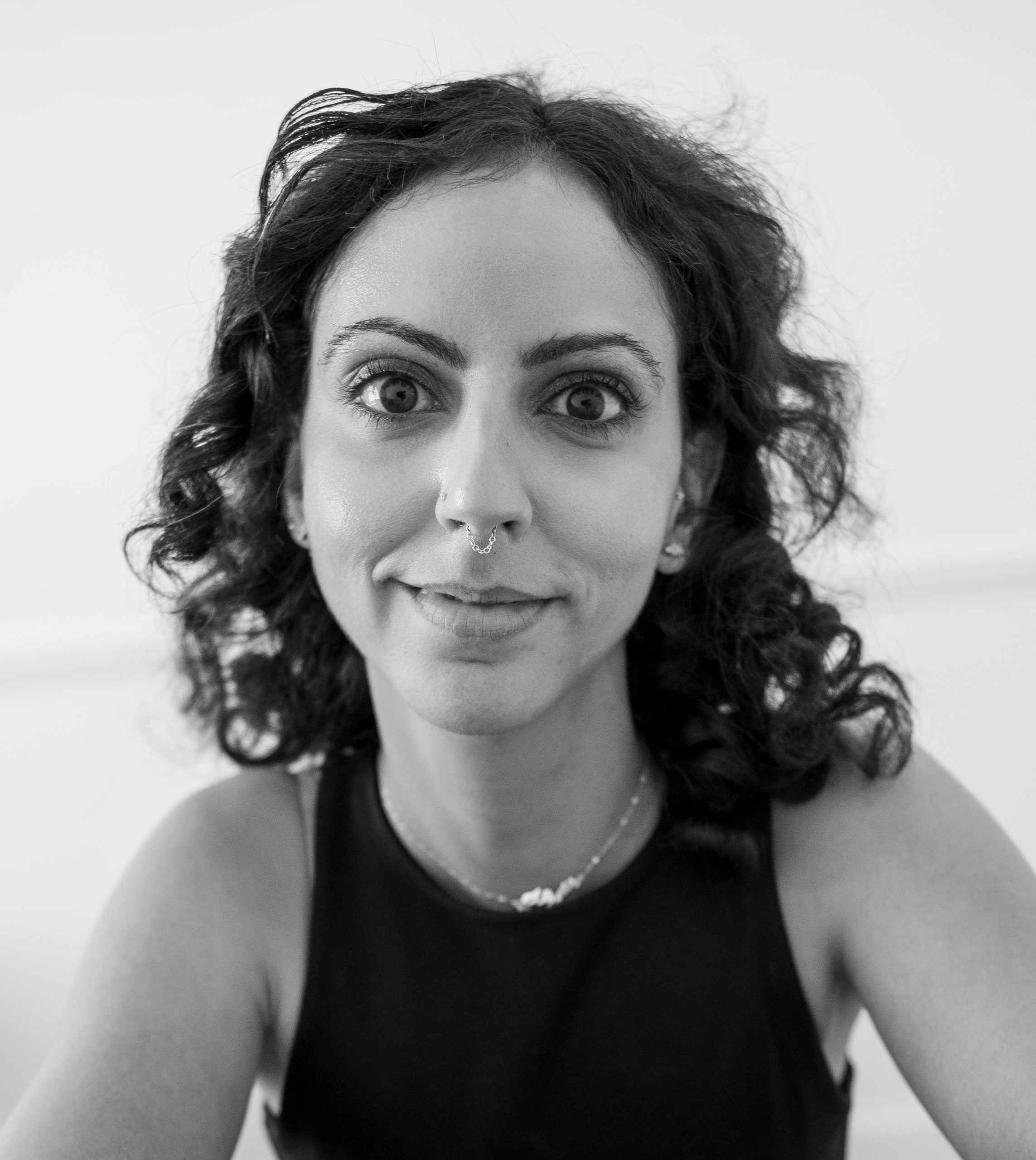 SideXSide is excited to welcome Rooj to the team as a producer! In this role, Rooj will lead production on a slate of our branded film projects.

For Rooj, the ability to tell stories is freedom. The daughter of exiled Yemeni activists, she was taught that storytelling has consequence and life-altering power, and from an early age she was drawn to social justice storytelling. Rooj began her career in Yemen, where she co-founded the film collective SupportYemen. Since then, she has worked on social campaigns for major brands and media outlets in America and Europe. Rooj has also had her photography exhibited in galleries in Paris, Brussels, London, and Washington D.C, and her writing has been featured in publications including Rolling Stone and Al Jazeera.

Apply to be our Designer/Animator

SideXSide Studios is seeking a talented and ambitious Designer/Animator who can grow with our small, but mighty team of creatives. The successful candidate will help bring our video projects to life with their inspired aesthetic and mastery of motion graphic...

We are excited to welcome Hannah Long-Higgans to the SideXSide team! As a lifelong musician, Hannah learned from a young age how to bring people into an experience, capture their emotions, and ultimately, to move them. Today, Hannah is an award-winning journalist and...