Upstanders is an original series by Starbucks that tells the stories of ordinary people acting with immense courage and humanity to make their communities — and our country — better. The series was distributed on Amazon Prime, through Starbucks pay app, on the company’s sign-in to their store WiFi, and through partnership with Upworthy.

The films received more than 80 million views across platforms.

Starbucks CEO Howard Schultz went on The Daily Show, CBS This Morning, and other television programs to promote the films. 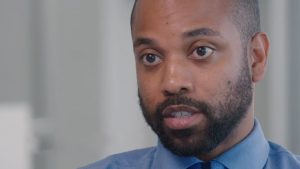 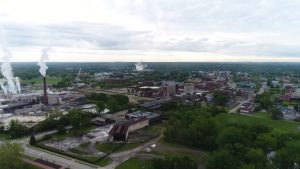 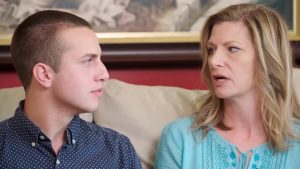 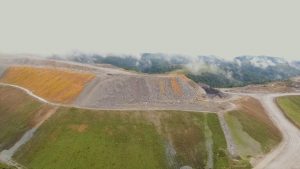 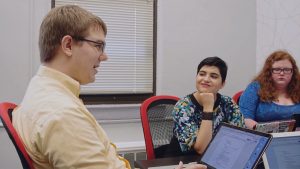 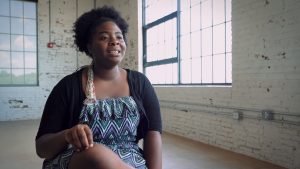