HIAS “We Open Our Hearts to Them”

Ailisec and Divine both fled their home countries — Venezuela and Uganda — to escape oppression and direct threats to their lives. HIAS, the world’s first Jewish refugee resettlement agency, welcomed them with open arms and helped them rebuild their lives safely in a new country.

For HIAS’s first annual gala, we produced this short film highlighting their refugee resettlement work in Kenya and Ecuador. SideXSide Studios worked alongside HIAS to tell Ailisec and Divine’s stories while ensuring their continued safety. We helped HIAS find the best stories to feature, hired and remotely directed a local crew in Kenya for a multi-day shoot, and simultaneously sent our production team to Ecuador. While in Ecuador, we quickly adapted our filming plan to unexpected civil rest after the repeal of gas subsidies, as riots and clashes with the police broke out across Quito. We immediately extracted our team, while our film subjects, who were being targeted with violence, sheltered in place. The following week, once the subsidies were put back and turmoil in the capital died down, we returned to finish production.

This short film debuted at HIAS’s gala in New York City, and was shared on its social media channels. 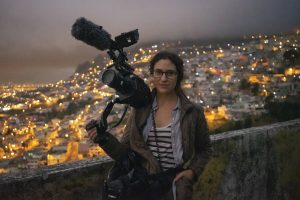 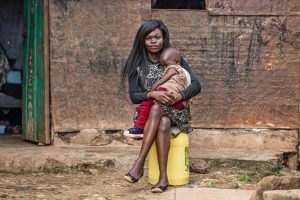 Divine and her daughter Metrin. HIAS client Divine is a Ugandan refugee, identifying as LGBTQI. She has received help financial help, protection help, and GBV help from HIAS Kenya. She has signed a release. PHOTO BY BRIAN OTIENO/HIAS 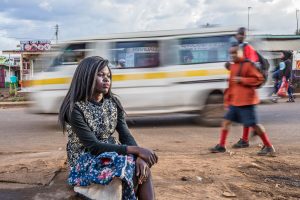 Divine in Kibera. HIAS client Divine is a Ugandan refugee, identifying as LGBTQI. She has received help financial help, protection help, and GBV help from HIAS Kenya. She has signed a release.PHOTO BY BRIAN OTIENO/HIAS 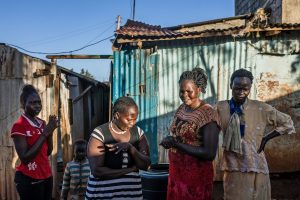 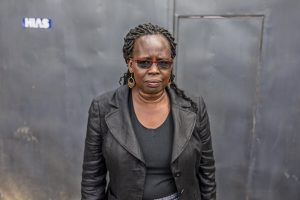 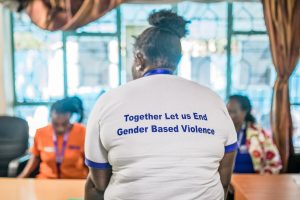 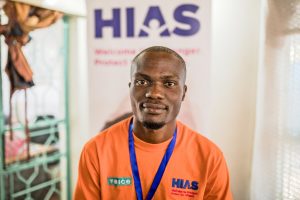 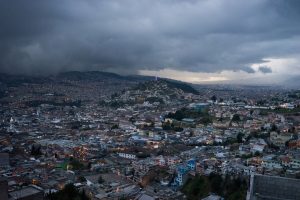 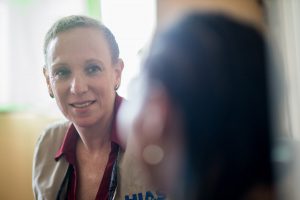 Ailisec, daughter, son and husband sitting together on steps of their home. She is a Venezuelan refugee who fled kidnapping and death threats in Venezuela and now is part of HIAS Ecuador's graduation model program, a financial assistance initiative to help raise families out of poverty. Releases signed. 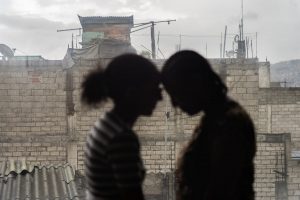 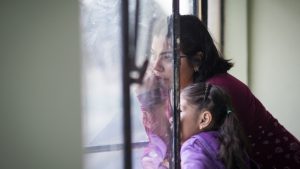