Some young Americans grow up dreaming of joining the military. But serving in the U.S. armed forces is also a cherished goal for people who weren’t even born in this country. Refugees, like many other immigrants to the United States, have enlisted as a way to give back to the country that adopted them. They have fought for America from the Revolutionary War all the way through to Iraq and Afghanistan.

As Veterans Day approaches, HIAS is highlighting the service of veterans who came to the United States as refugees. After finding safety and freedom in a new country, many willingly went back into harm’s way to protect their new countrymen. Their service should be an inspiration for all Americans. 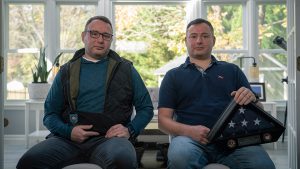 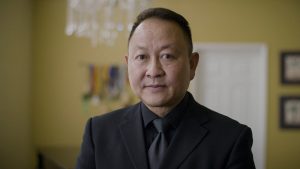 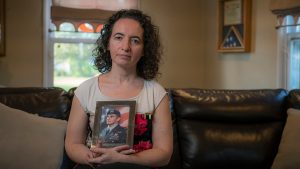 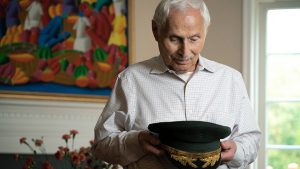 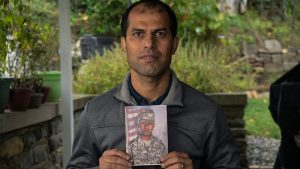