Asylum has been in the news a lot lately. Borders closed, children forcibly separated from their parents, people detained in cages. Yet, many of us still don’t know what Asylum really means, how it works, and why it is an essential lifeline for many fleeing persecution.

To try to make sense of this complex issue, HIAS has released a new short video which provides historical context, explains the process all asylum seekers must follow, and let’s us hear directly from people who have received asylum as they share in their own words what this vital protection has meant to them.

Increasingly, the right to seek asylum in the United States is under attack. And yet, there’s confusion as to what that right means, how it works, and why it is an essential lifeline for many fleeing persecution.

SideXSide Studios produced this explainer video for HIAS, providing historical context on the right to seek asylum and how someone receives the designation.

We sifted through dozens of stories to find asylees whose stories represent the spectrum of asylum seekers, who were able to logistically and safely participate. With safety being a top concern, our team worked to ensure that no identifying information about the asylees would be shared in the video so as to protect them and their families, many of whom are still under threat in their home country.

This explainer was shared widely on social media, garnering more than 350,000 views, and helped to raise awareness and dispel myths about the asylum seeking process in America.

HIAS continues to use it as a primer for explanation at conferences and within education groups. 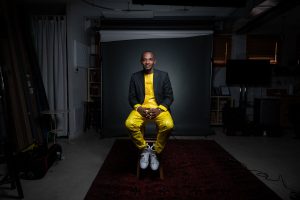 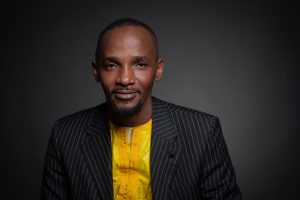 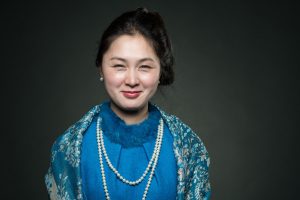 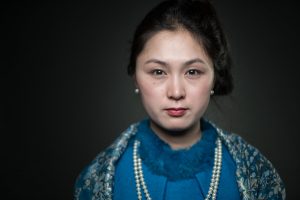 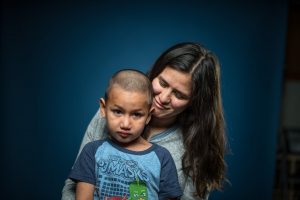