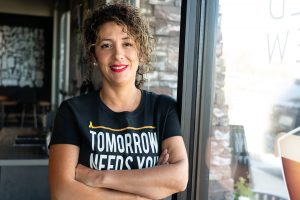 Judy Alvarenga, the store manager for the Starbucks in Rancho Cucamonga, put up an affirmations mailbox after four students completed suicide in a two-week stretch of August 2018. The mailbox helped to usher in a new focus on mental health in the community. 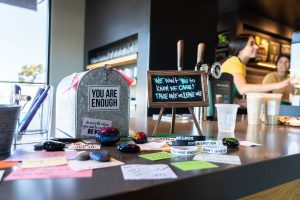 The daily affirmations mailbox at the Starbucks in Rancho Cucamonga was put up after four school-aged children died by suicide in August of 2018. Customers can either take a note of positivity or write one for someone to pick up in the future. 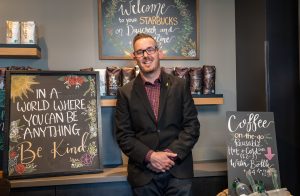 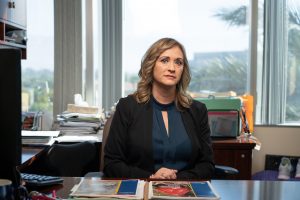 Dr. Veronica Kelley, the Director for the San Bernadino County Department of Behavioral Health oversees the daily operations for Mental health and Susbtance Use Disorder Services.

No comments to show.