Documentaries to Watch for PRIDE 2020 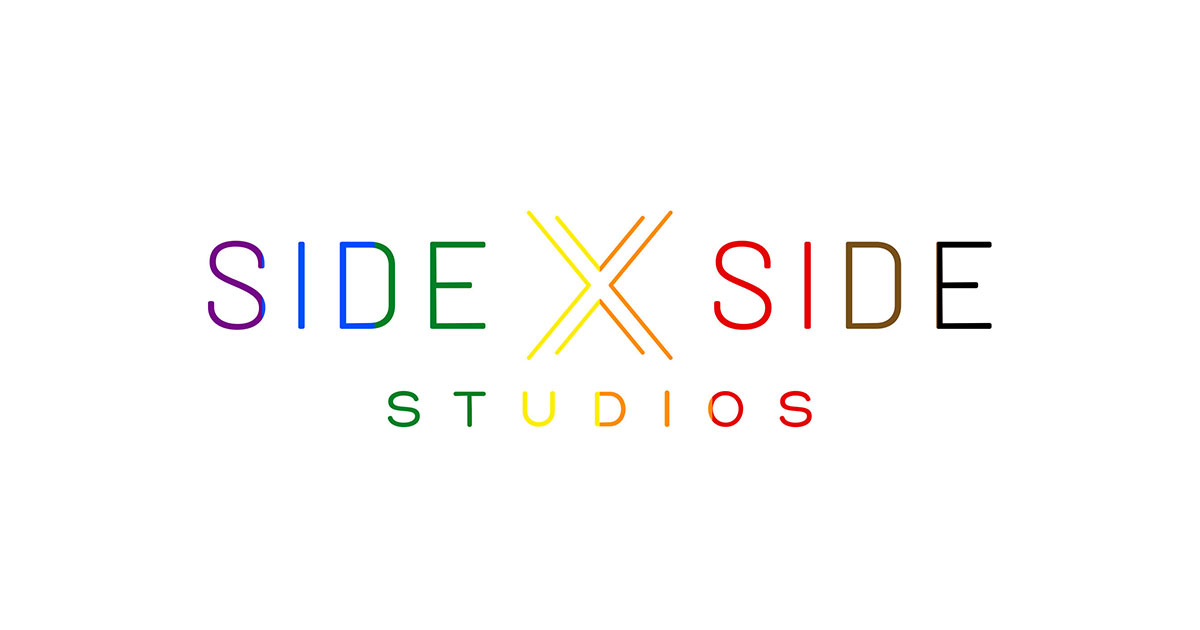 Each person is deserving of love, respect, dignity, and the ability to live their lives as their own true authentic selves. The full spectrums of gender identity and sexual orientation should be honored and celebrated. As filmmakers and storytellers, our mission is to amplify the voices of those whose stories move the world toward a better, more inclusive place. In honor of PRIDE month, we’re sharing a few stories of the amazing and courageous humans who have shared their stories with us, and some recommendations for documentaries we’re excited to see.

We Open Our Hearts To Them tells the story of Divine. She was granted asylum in Kenya with the support of HIAS. She fled Uganda when she started receiving threats on her life after her family learned she’s gay.

TransMilitary tells the story of four transgender individuals who are openly serving in the US Military, with the hopes of attaining the equal right to serve. The ban was lifted in 2016, but with President Trump now trying to reinstate it, their futures hang in the balance again. (The Trump Administration reinstated the ban in 2019.)

In season two of Starbucks Upstanders, Stephenie Larsen created the first LGBTQ community center in Provo, Utah to help support those who felt ostracized from the Mormon Church and reduce suicides among gay teens.

Disclosure analyzes Hollywood’s impact on and representation of the trans community.

Welcome to Chechnya follows a group of activists as they confront and expose Russia’s anti-LGBT pogrom. Streaming on HBO on July 1.

Check It shadows DC’s gay and trans gang of the same name as they defend themselves from violence and create their own clothing label to help break the cycle of poverty they’ve grown up in.

Today the transgender military ban goes into effect. This ban may not affect you directly, but trans or not we should all be aghast at what is happening. Yes, this is about national security and equality. But it also goes beyond that and speaks to where we find...